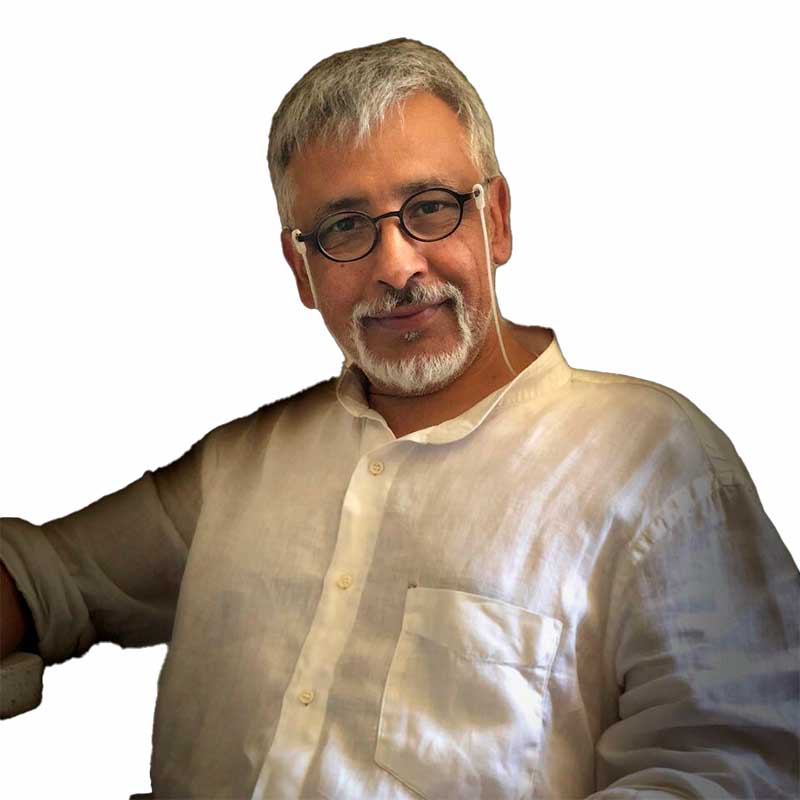 He was born in Santiago de Chile in 1962 inside music lovers and professional musicians family.
From 1983 he lived in Italy and from 1995 he started working as a music agent and manager.
Along 25 years of activity, he has worked with main festivals, concert halls and clubs all around the world, representing important international jazz artists: Bill Cobham, Toots Thielemans, Didier Lockwood, Ron Carter, Kenny Barron, Jeff Berlin, Miroslav Vitous, Scott Henderson, Frank Gambale, and many others.
Since 2015 he is the Head of Programming and Artistic Production Director of WOMAD Chile Festival, the first WOMAD Festival in Latin America.
Personal Assistant of Scott Henderson, Jeff Berlin, Christian Galvez, Camelia Ben Naceur, he currently lives in between Santiago – Chile and Rome – Italy. 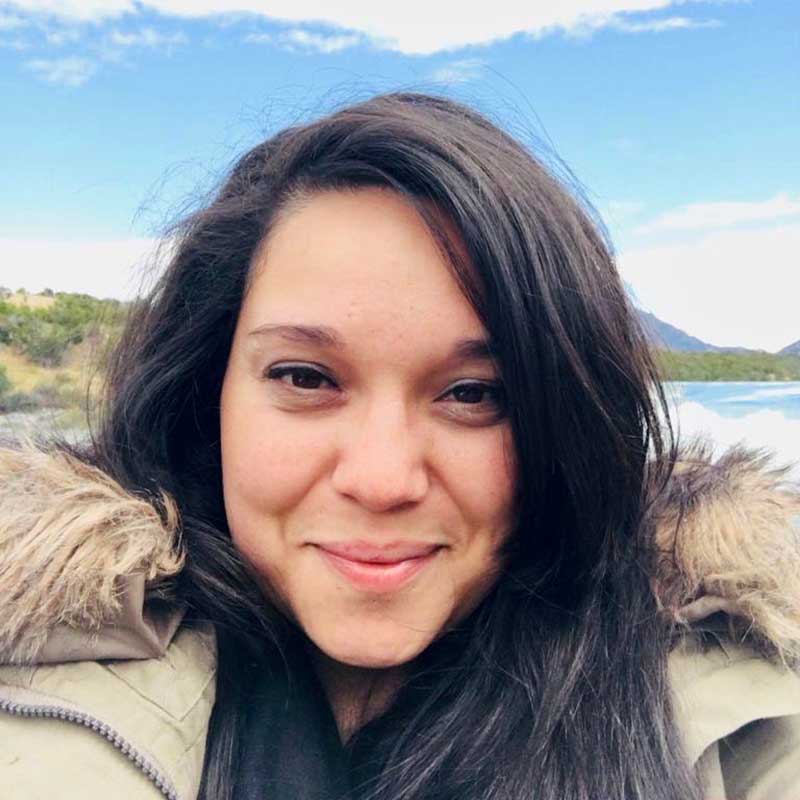 Cultural Manager and Artistic Producer, from an early age she begins to work in the artistic circuit of Montevideo. In 2011 she starts her own production company “La Tramoya” where she works with important artistic personalities in the country and specializing herself in internationalization and artist development, from management to Social Media strategic planning.
Since 2016 she lives in Chile working on different cultural artistic projects, concerts, worldwide tours.
She currently works as a personal assistant for “Holman Trío” (Chile) Leo Masliah, Federico Nathan (Uruguay), and Otmaro Ruiz (Venezuela). She is also in charge of the digital edition of La Panera Magazine (Chile). 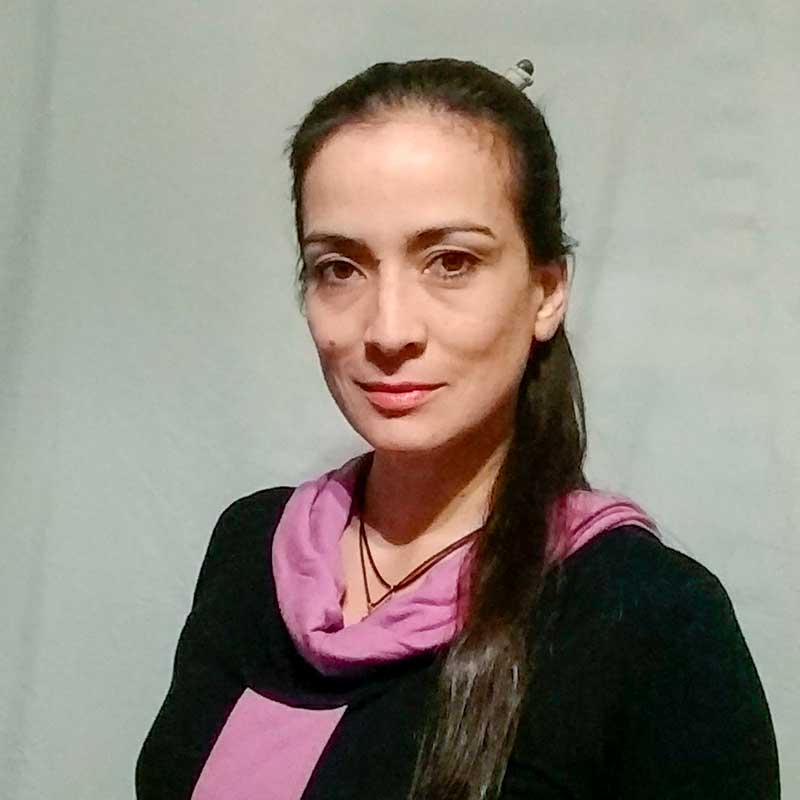 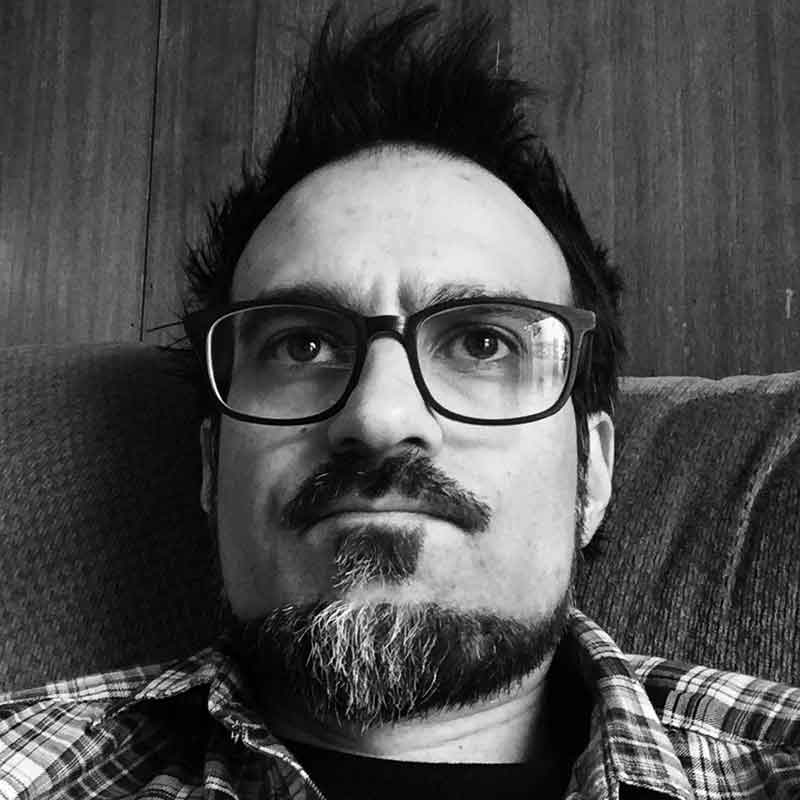 After 10 years living in different cities and working as a Chef, he returns to Chile where he begins to study web development and graphic design.
He worked as an art director for different festivals like Womad Chile and World note Festival.
As a software developer, he worked creating different types of Apps and complementing those skills with the data analysis for different sectors, mostly the analysis for the creatives industries and finding ways to help that sector in doing the transformation into the digital world.
Currently he collaborates with theater groups, music bands in the creation of streaming platforms, data collecting, an expert in new technologies on the net. 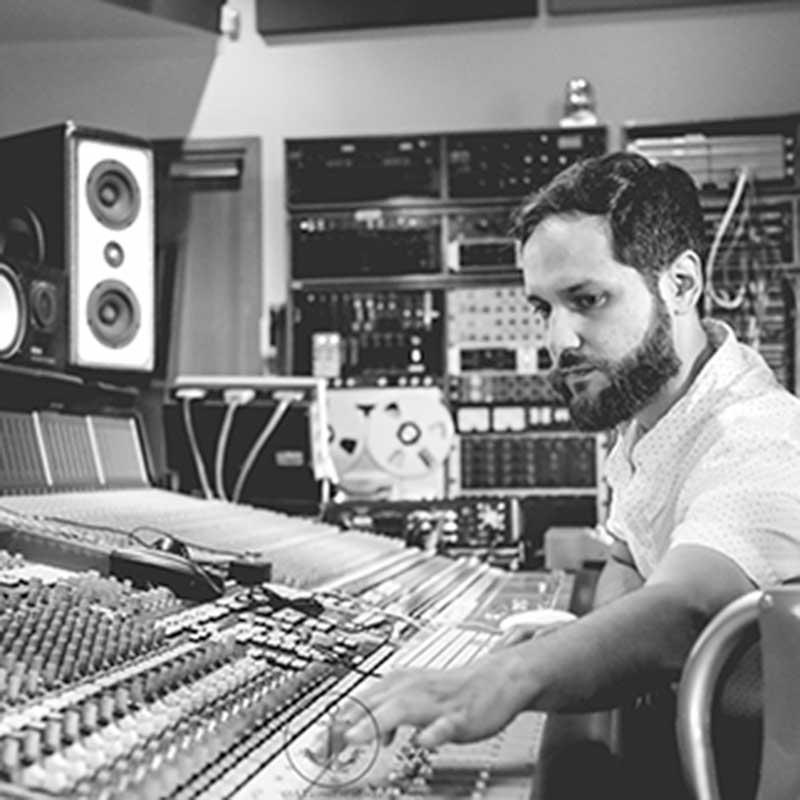 Chilean sound engineer trained at Universidad de Chile, with 12 years of experience in the sound and music industry, working as F.O.H. and monitors engineer, and as tour manager, with a career that has allowed him to tour both nationally and internationally, in countries such as the United States, Canada, South Korea, Mexico, Colombia, among others.
Also he manages and directs his own technical production company for musical events, such as festivals and concerts. In parallel, he works as a freelance studio sound engineer, in charge of the recording, mixing and mastering of musical pieces, and post producing sound for audiovisual works, mostly as dubbing mixer for latin american spanish localized show versions from Netflix, Amazon, Discovery and others.

For approximately 10 years Pamela she has been working in music bussiness, her work has been focused on the management and production of particular events to specialize in different areas such as social media,administration, coordination and consultancies for musical teaching institutions.

She has also collaborated with Chilean musicians and organizations related to the management and promotion of the music industry.

He currently works in the Administration and Coordination of two important music schools, Escuela Superior de Jazz and Chtlab, where he has had the opportunity to meet and collaborate with prominent Chilean musicians. 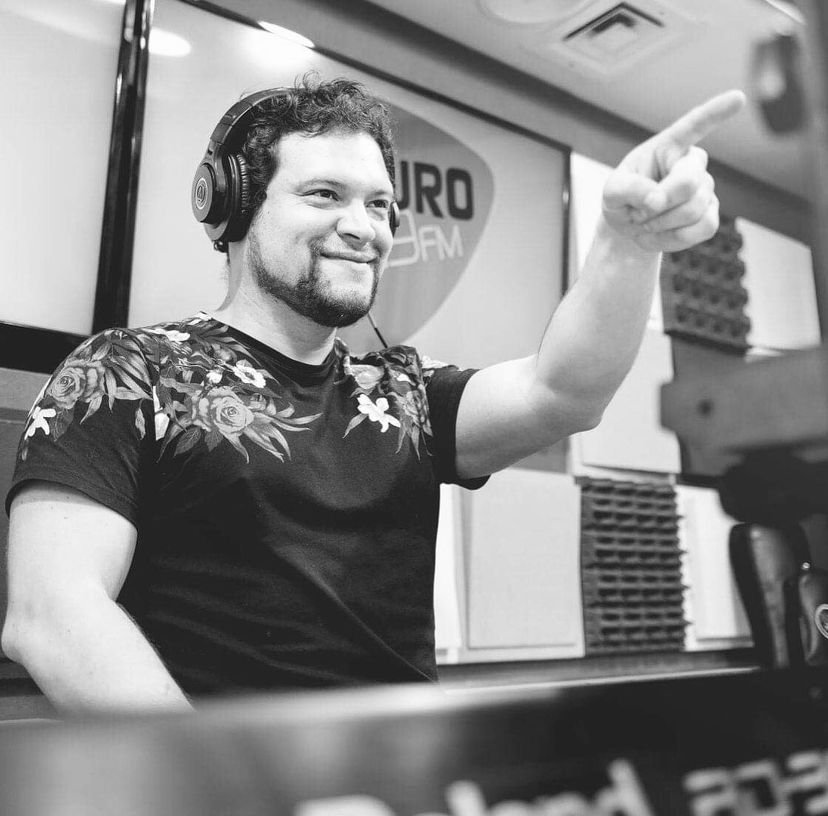 Today he is the current pianist of the Holman trio and director of the Direct Music Label. 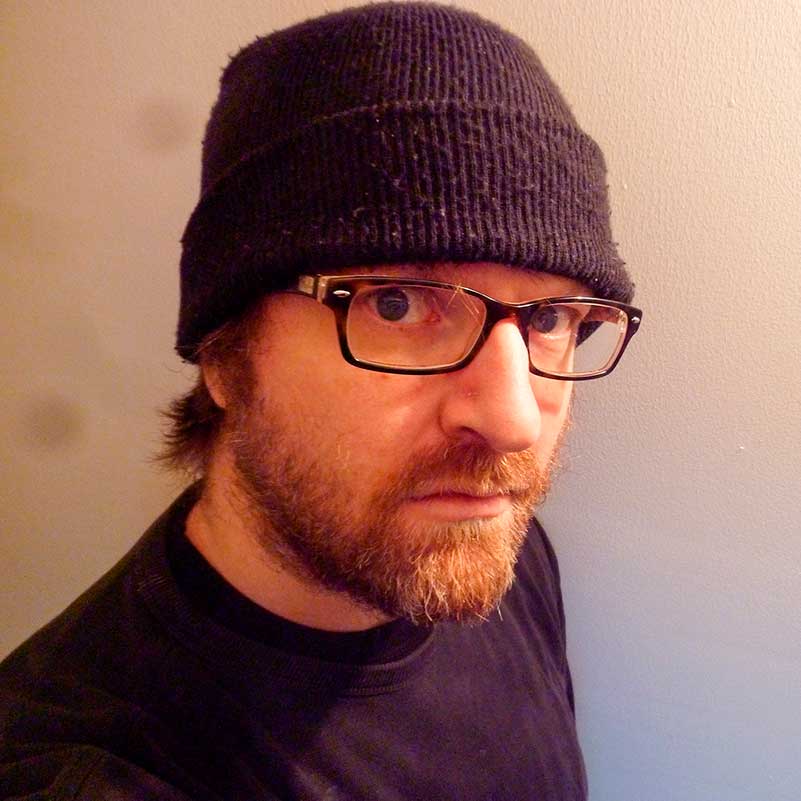 Born on Friday the 13th in Washington, D.C.,  Jeff Aug moved to Germany in 1998, worked in publishing, label management, and promotion at netMusicZone Records and Corrosive Media.
In 2003, he started MAXIMUM Booking in an office at the foothills of the Alps in Southern Germany and has booked artists all over the world including: Atari Teenage Riot, Alec Empire, Anne Clark, Chumbawamba, Spin Doctors, Allan Holdsworth, Aristocrats, Stick Men,  Frank Gambale, Alex Skolnick, Scott Henderson, Johnny A., Carl Verheyen, Soft Machine, Jethro Tull´s Martin Barre, Gong, Suicidal Tendencies, Terry Bozzio, Albert Lee, Greg Howe, Stu Hamm, Jeff Berlin, and many others.
Jeff is also a professional guitarist touring and recording as a solo guitarist for the last 20+ years.
He´s been featured on NPR´s show Morning Edition and has had a #1 selling album on iTunes Acoustic Music Charts in the U.S. 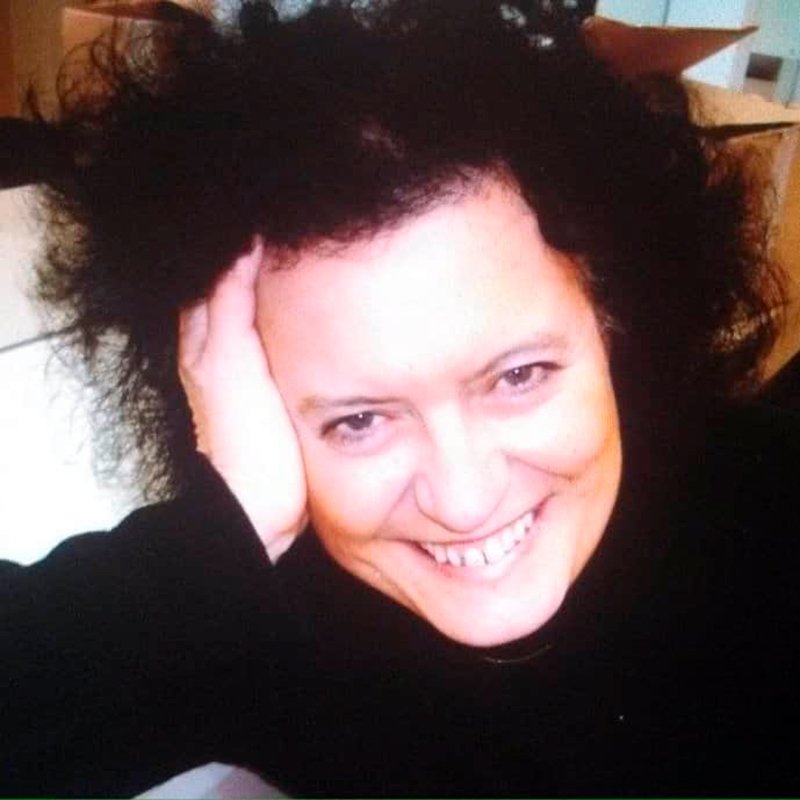 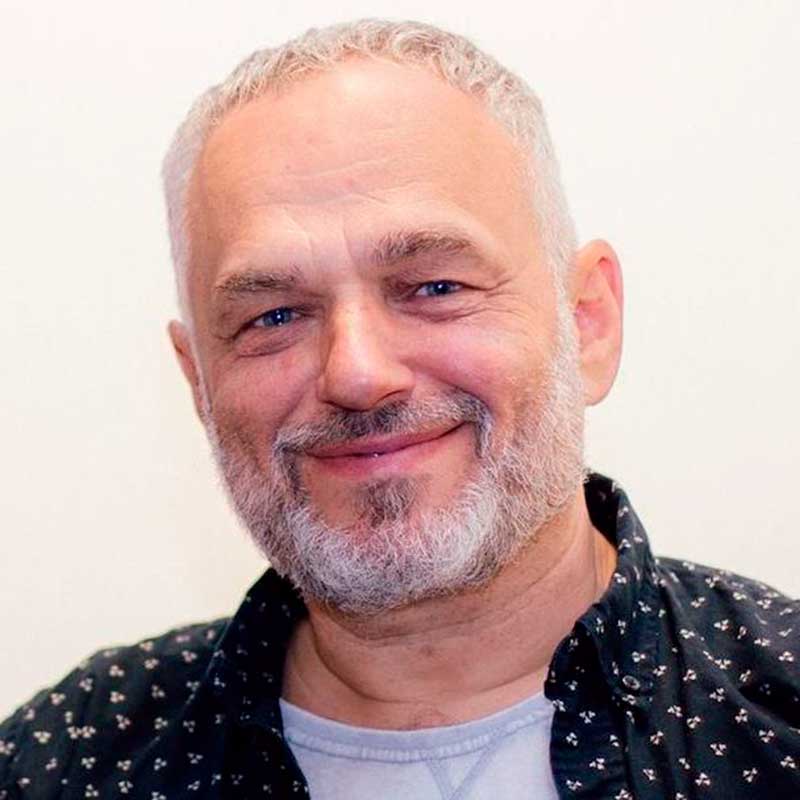 Edelman Music Management (EMM) is American company and was founded by current owner and President of the company, Jeff Edelman.
The agency bookings internationally and became well established in Eastern Europe, arranging tours for performers from all over the world throughout Russia, Ukraine, Belarus, Kazakhstan, Baltic republics, Georgia, Armenia and many other countries in the region.
EMM now focus on prominent artists from all fields such as jazz, blues, soul, R&B, world and pop music.
The company has promoted and booked artists like: Scott Kinsey, Dennis Chambers, Frank Gambale, Stanley Jordan, Sy Smith, Frank McComb, Matt Bianco.
Jeff lives in Minsk and NYC.