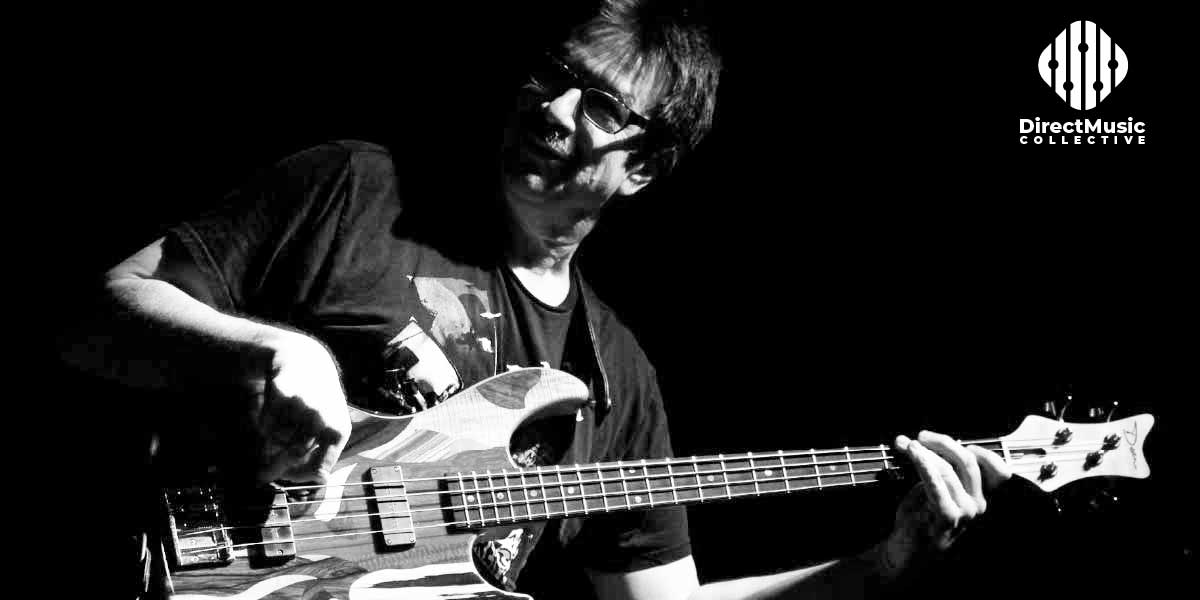 Jeff has recorded 9 solo records and is now recording his 10th, the music of his idol and late friend, Jack Bruce.

Jeff is one of the most important bass educators in the world. His touring bass class The Bass Lab – a new model of face-to-face education, will commence once the Corona situation is resolved 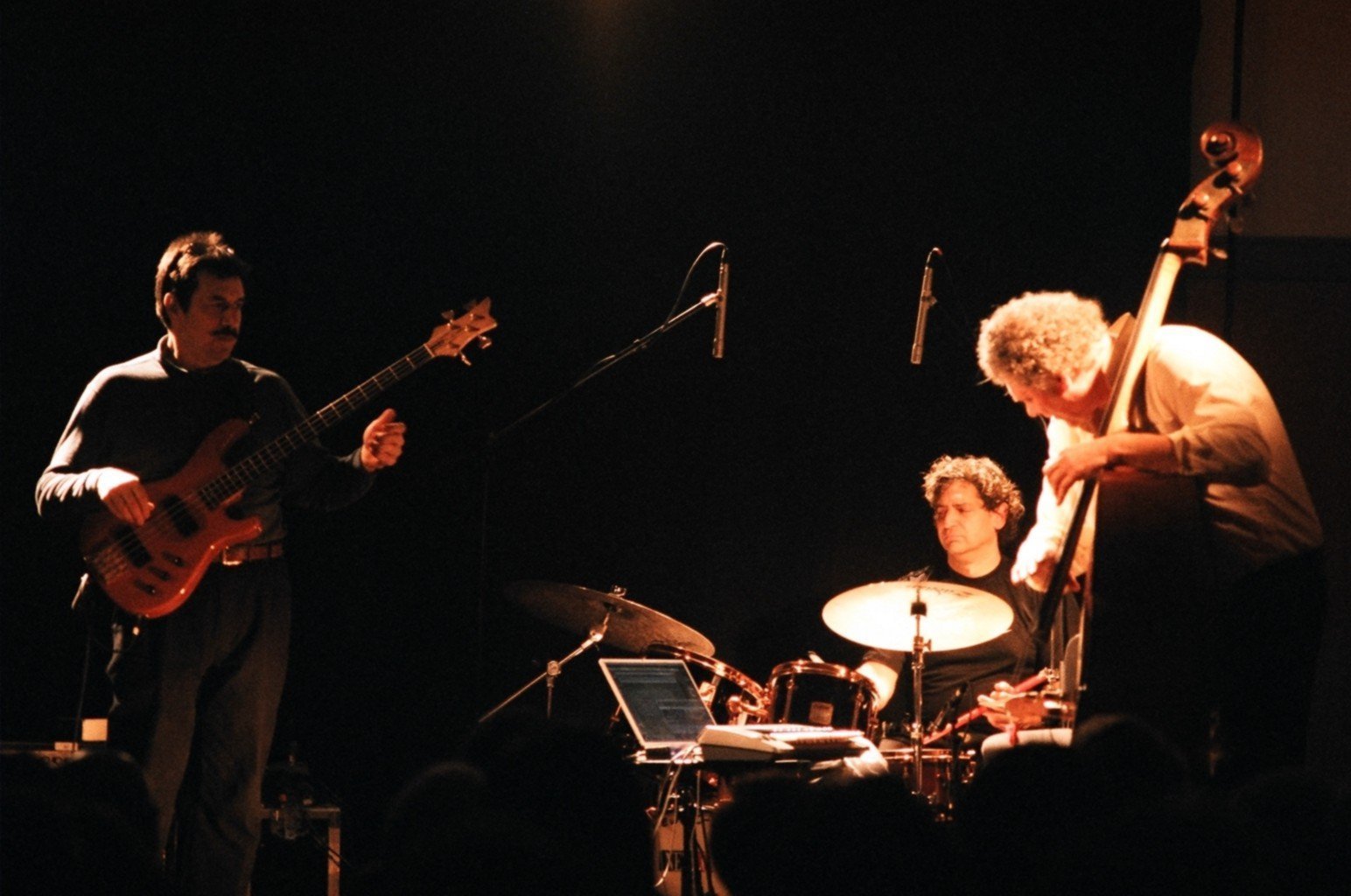